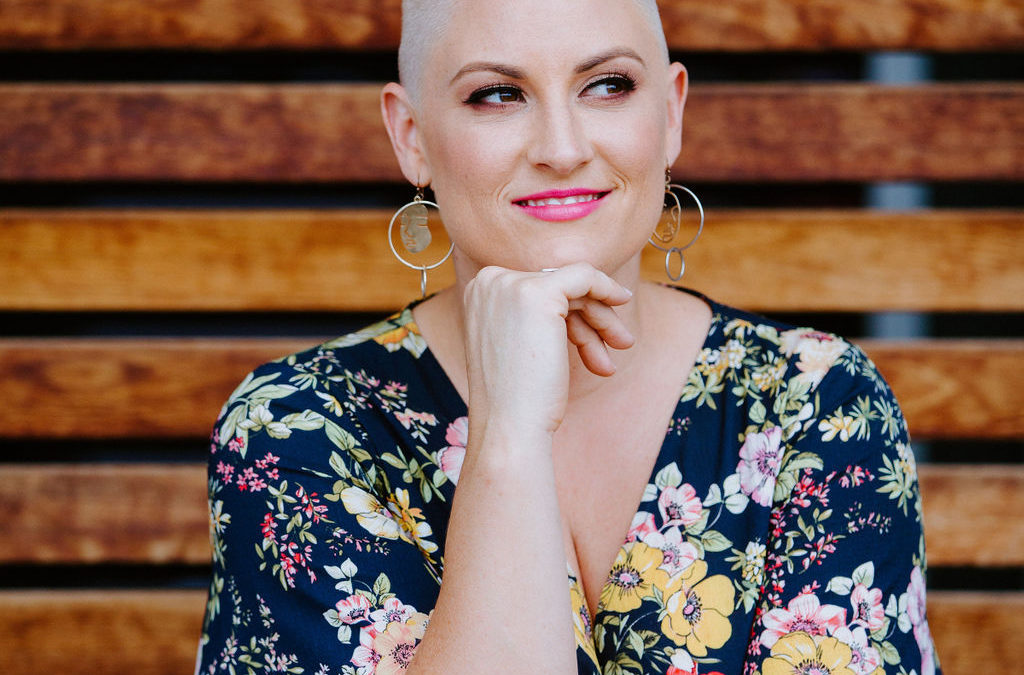 Everyone in Belgrade smokes.

When I say everyone, I mean, a third of the country’s adults.

Coming from a country where cigarettes are literally $35 a packet and banned in almost every location, this baffles me.

Don’t these adults have access to the same health education as Australian’s do?

Right now I’m sitting in one of my favourite cafes in Knez Mihialova (because they make strong-ass coffee and not just milk with a drip of espresso) and I can see six out of 13 people sucking down on poison.

I can judge because I was a smoker.

I started behind the toilet blocks at school and ended up a morning coffee and ciggie gal. Almost graduated to a pack-a-day until about 10 years ago when I read Alan Carrs “Quit Smoking” book and (for the 15th time trying) didn’t desire to put another small white phallic symbol close to my lips ever again.

Since 2004 smoking in Australia has been banned in all enclosed public places, workplaces and shared areas under amendments to the Tobacco Products Regulation Act 1997.

Unfortunately, on my first overseas trip to Germany as a 15-year-old, I missed the 1996 International Flight Smoking Ban and spent a good 13 hours inhaling second-hand smoke. But I digress.

We’ve got about 15 years of enforced restrictions on smoking in Australia which means we’ve had external accountability to quit the cancer sticks.

But smoking is banned in Serbia

According to the online publication, ‘Balkan Insight’ Serbia has put a ban on smoking in premises under 80m2 since 2010.

I’m yet to see this enforced. It seems the people who are supposed to enforce these regulations simply don’t care.

According to the 2016 World Health Organisation Tobacco Control fact sheet, a pack of cigarettes in Serbia costs about 195 Dinar which is the equivalent to about $3 AUS. That’s a pack of ciggies for less than a good coffee costs!

Serbia doesn’t have full ban laws which mean cigarettes can still be displayed as they did back in my “I’ll have that pretty pack of Peter Stuyvesants up there for $5.50,” days.

Tobacco companies can still sponsor events, products can appear on TV programs and film, and point of sale advertising is still allowed.

It seems that without a strong push by the government to see the police and venue owners enforce this ban, the problem won’t go away with educational alone. The drug is too available and the ‘cool’ appeal too high.

I’ve literally been to one venue in Belgrade which had no smoking signs on the indoor tables, and I was in heaven.

I can only hope a new generation of Serbian youth will jump on the health and wellness craze young Australians seem to be on and for the love of other peoples lungs quit already.

Bec is a copywriter, voice and presentation coach and a facilitator of WomanSpeak public speaking circles

Listen to my podcast 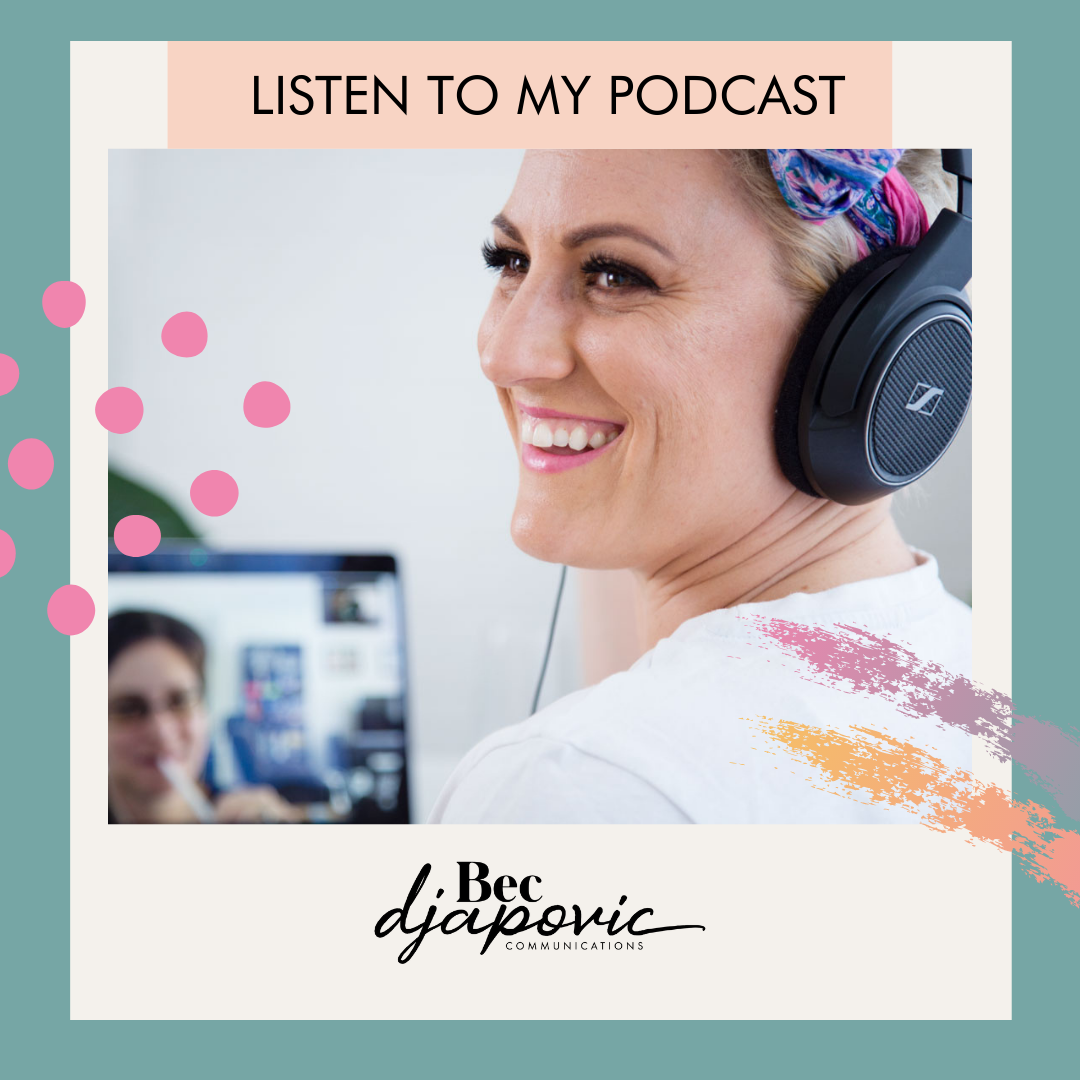 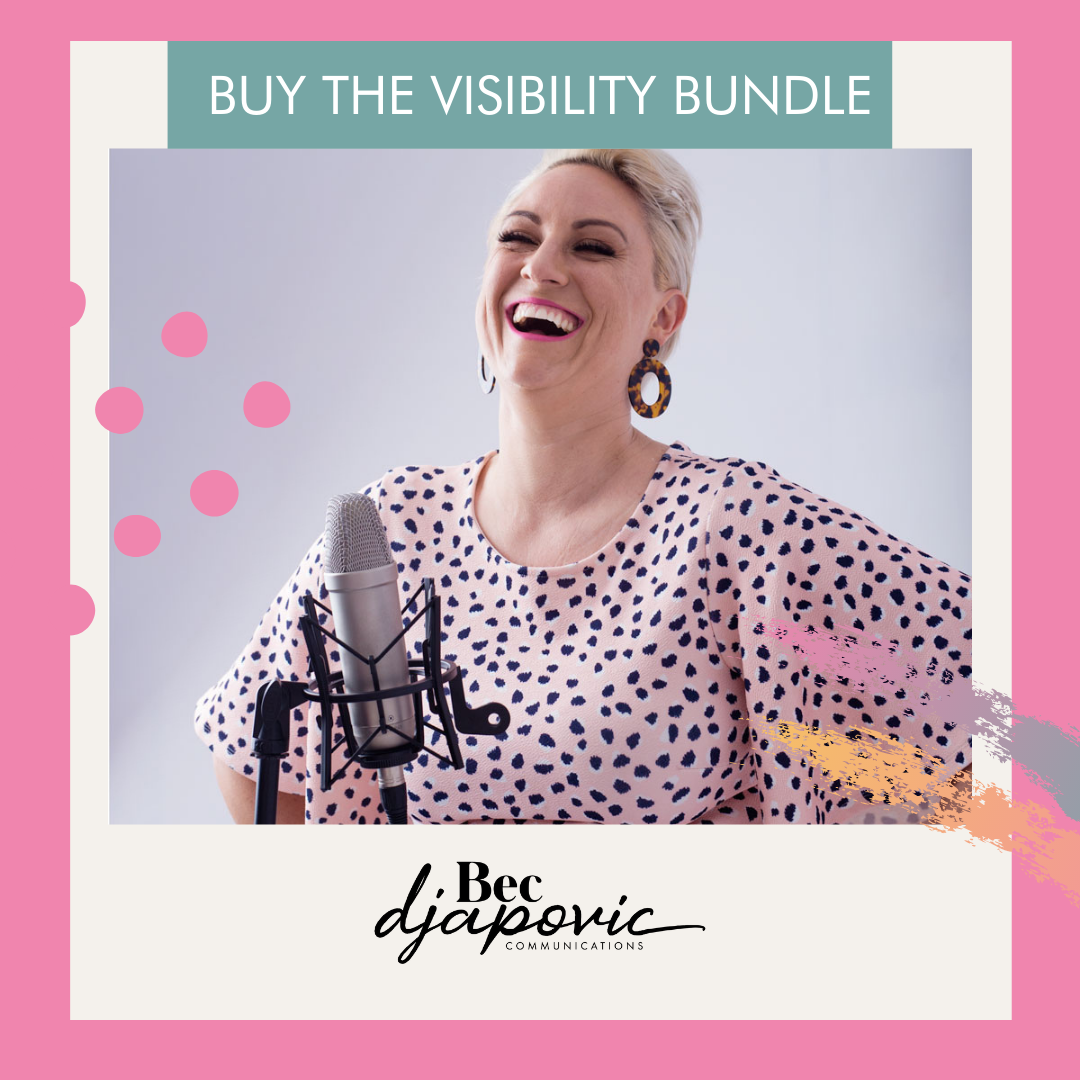 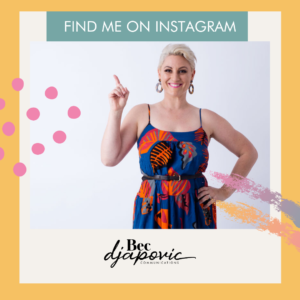 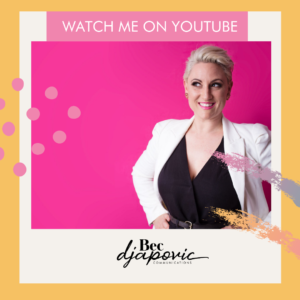 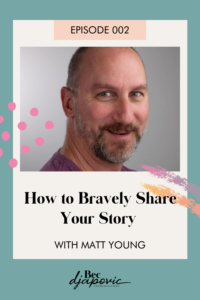 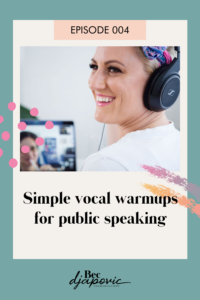 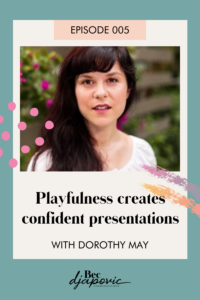 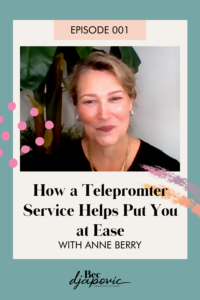